The first half of March has been very spring like here in Northern Wisconsin. The snow is melting fast with the warm temperatures though there is still plenty in the forest and shady spots.

The following photos were taken between March 1. and 15.

The first 3 images are at Copper Falls State Park near Mellen, WI on March 1st. The river  and waterfalls were still "dormant" and hidden underneath ice and snow. Compare that to the last 6 photos taken at the same location on March 15th!

And look at the huge ice chunks that piled up at the bank of the river!!

The 3 sunset photos were taken at the Chippewa Flowage in Sawyer County (near Hayward, WI). It had clouded up but I am glad I waited as the sun appeared again and added a beautiful golden light to the sky and the reflections in the water.

The rest of the photos were taken in the Blue Hills at various locations - with more or less snow. 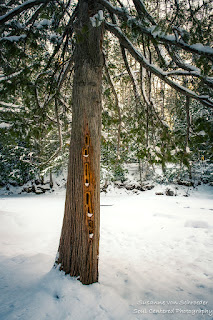 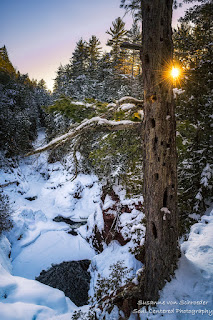 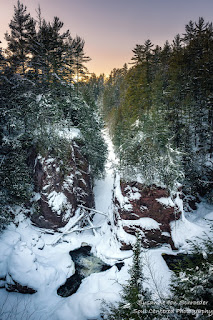 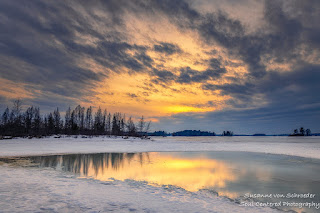 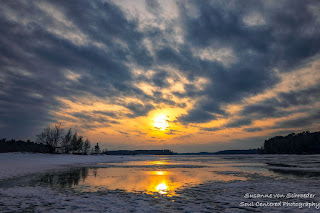 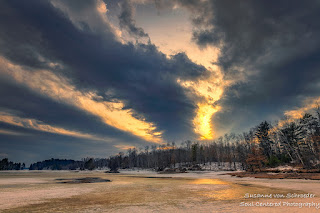 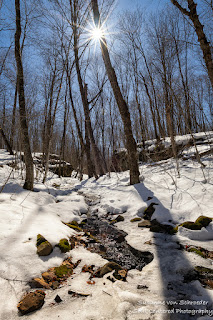 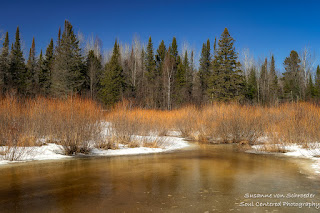 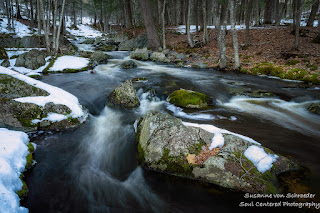 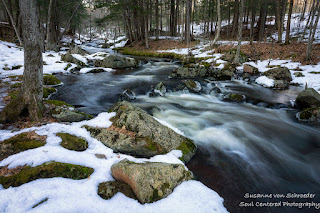 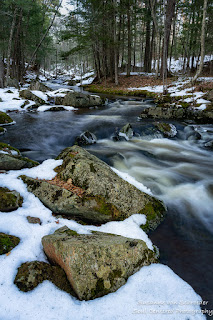 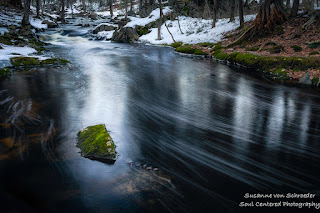 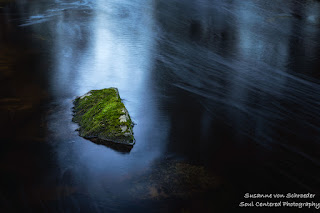 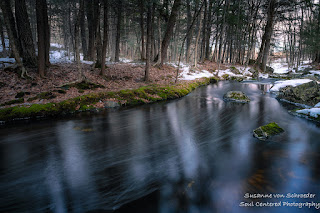 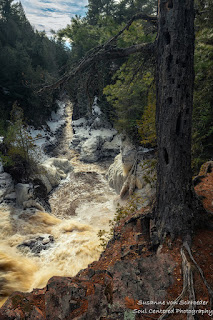 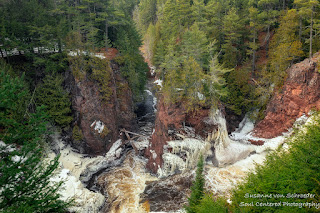 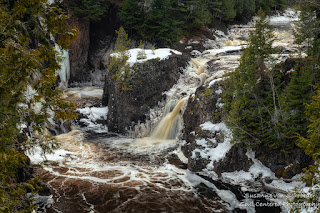 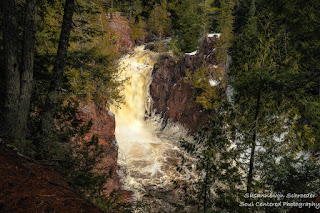 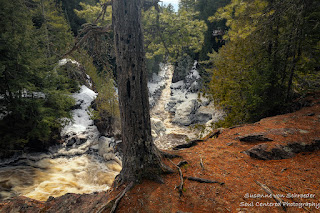 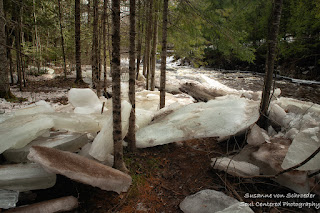