We all have a few special places we like to visit repeatedly. One such place is the Chippewa Flowage in northern Wisconsin. I have spent countless hours either in a canoe or kayak or walking on the frozen lake in the winter time. That was mostly before I started taking photos.
Now I am going to certain locations to watch the sunset or moon rise.
This year I have had time to go there more often than usual.
The following photos are from 2 recent evenings (April 27 & 20, 2020).
It was windy both times so I was not able to capture any reflections but the sky was so amazing and changing every minute.
I did an earlier blog post about the April Full moon where you can see images with beautiful cloud reflections. https://soulcenteredphotography.blogspot.com/2020/04/april-full-pink-moon-2020.html
As always, Enjoy and thanks for viewing. Susanne


Following information about the Chippewa Flowage is copied from the DNR website:

The Chippewa Flowage, a 15,300-acre impoundment, is located in central Sawyer County, 15 miles east of Hayward.
First filled in 1923, the "Big Chip" was created as a means to augment downstream water flow for power generation and flood control. Dotted with approximately 200 undeveloped islands, it is Wisconsin's third-largest lake and boasts a highly irregular, wooded, and generally undeveloped 233-mile shoreline. Although Xcel Energy still owns and maintains the dam which creates the Chippewa Flowage, the Lac Courte Oreilles (LCO) Band of Lake Superior Chippewa operates an electrical power generation facility at the dam on the Chippewa River near Winter, Wisconsin.
For decades, the Flowage has been highly regarded throughout the Midwest for its spectacular natural scenery and high-quality recreation, especially fishing. Historically, the Chippewa Flowage has been considered a premier muskellunge lake and earned the reputation as the waters that produced the world record musky.
The Flowage offers a fishing experience generally found only on lakes farther north in Minnesota or Canada. Its seemingly endless maze of islands, points, bays, floating bogs and channels offers visitors numerous opportunities for exploration, discovery and a feeling of wildness within the northern forest landscape. Camping at one of the primitive island campsites is an opportunity not common in Wisconsin. Visitors rate the natural scenery, undeveloped "wild" character, "uncrowded" atmosphere and the fine fishing as the Flowage's outstanding attributes.
The local topography is a mosaic of rolling hills, valleys, streams, and bogs that reflect the glacial origin of the landscape. The Flowage's shorelands are generally forested with a mixture of aspen, birch, pine, northern hardwoods, and oak. Mature aspen forests predominate but in many places longer-lived hardwoods and conifers are gradually replacing them. Almost all birds and animals that are indigenous to northern Wisconsin are found within the area and include bald eagle, osprey, and loon. Wildlife viewing opportunities enhance the attractiveness of the Flowage to visitors. 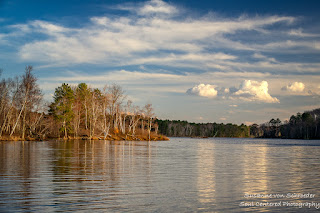 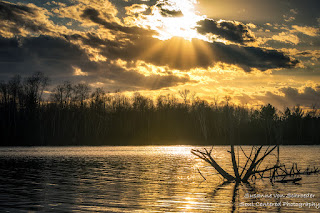 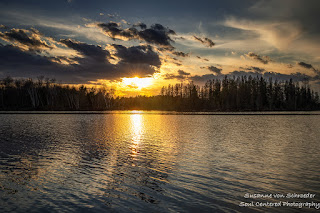 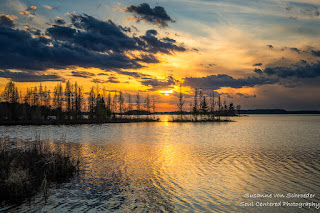 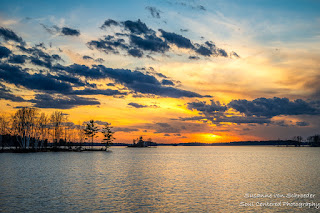 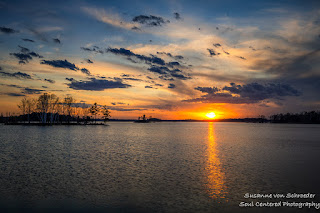 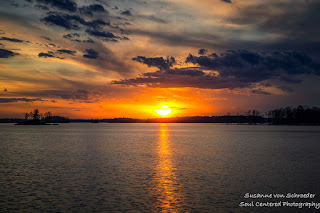 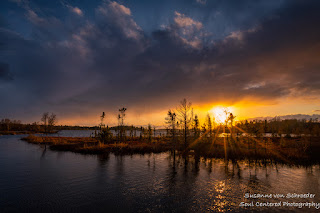 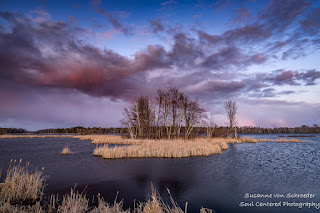 Posted by Soul Centered Photography at 1:37 PM No comments:

Gooseberry Falls State Park is probably one of the most visited State Parks in Minnesota.
The area was officially designated Gooseberry Falls State Park in 1937 and is located 13 miles north east of Two Harbors, along the north shore of Lake Superior.
For photographers it is often a challenge to get good photos due to the amount of people visiting. So I was pleasantly surprised to have the park almost to myself on this spring day in April of 2020.
I have visited the park several times over the past years, therefore the other challenge is to find new and different compositions.
The many Cedar trees with their exposed roots are one of my favorite subjects besides the waterfalls. I am amazed at the tenacity of these trees, hanging on the edge of rocks with barely any soil.
It was a beautiful day, partly sunny, partly cloudy. This change in light allowed for different exposures and moods.
Enjoy, Susanne

Click on the photo to get a larger view.


Posted by Soul Centered Photography at 5:00 PM No comments:

The Full Moon on April 7th was the second supermoon of 2020, being the biggest and brightest full moon of the year. April's full moon is also called Full Pink Moon, heralding the appearance of the "moss pink", or creeping phlox, one of the early spring flowers.

One of the best and favorite places for me to watch the moon rise is at the Chippewa Flowage, northern Wisconsin.  It was an unusual warm day and when I arrived at my location I was greeted by a chorus of various birds and Spring Peepers (tiny frogs). Oh and the loons were especially vocal - what a welcome sound after a long winter!! It was like an explosion of life - everywhere I looked I saw ducks, geese, swans, loons etc. and several beavers were swimming amongst the cattails.
I came for the full moon but it was the amazing clouds and their reflections that captivated my attention. Here is a sampling of an extraordinary evening in northern Wisconsin.
Enjoy! Susanne

Click on the photo to get a larger view.