This year the fall colors started 1-2 weeks later then usual. It turned out to be a beautiful fall with warm weather though I thought the colors weren't as vibrant as in other years.
Here is a small sampling from the Blue Hills area in Rusk County, northern Wisconsin where I live and feel fortunate to call my home.
Enjoy, Susanne

By the end of the year I like to look back and view the photos I took by each month.
I picked 12 of the best, though not necessarily by month.

The winter provided great opportunities starting out with the Apostle Islands ice caves. The caves near Bayfield and Cornucopia, WI at Lake Superior's south shore  made international news. I was able to visit twice before the mad rush of thousands of people arrived. The photo of the ice cave hikers was also chosen for the back cover of a book (Capture Wisconsin).

Winter hung around for a long time and the second photo was taken in March on a very cold day close to where I live in northern Wisconsin - a barn with fence line at sunset.

Spring time was very short and we were plagued with mosquitos which made it almost impossible to go out in the evening hours. So I started to experiment with shooting flowers on a light box indoors. The third photo is a sample of that (peonies, irises)

Bill and I like to visit Lake Superior, especially the north shore - a 2 ½ - 3 hrs drive. Photos number 4 and 5 were taken in mid July. Split Rock Lighthouse is a very popular destination and many pictures have been taken of this landmark but not the composition I chose. I took this image of the light house around sunset with a wide angle lens. It won a Photo of the Day award in Capture Minnesota.

The next photo of Ellingsen Island was taken the same evening and the light house is in the background to the left. I really liked the reflection of the clouds in the lake.

We finally fulfilled our desire to get a couple of kayaks. The next photo was taken after sunset on one of our first trips to Audie Lake in the Blue Hills, Wisconsin. The new clinic in Ladysmith chose this photo to hang on the wall at their reception desk. 7 more of my photos are displayed in the hallway.

Astro photography has become very popular as the newer camera models are better suited for night photography. So I had to give it a try. Photo number 7 is the Milky Way with a barn in the foreground not too far from where I live. I have a lot to learn yet about this subject.

Fall is definitely my favorite time of the year and my most prolific when it comes to taking photos. We had a gorgeous fall season with great colors and weather. The next 3 photos were all taken in the Blue Hills, WI - a favorite creek of mine, 3 pines on a small island on Audie Lake and Devil's Kettle.

End of October I left for a retreat in New Mexico and on the way stopped at the Badlands in South Dakota where I was able to take several photos of bisons. This group was grazing peacefully in the last daylight. I like the soft colors and painterly look of this image.

And at last a photo of one of my 3 kittens (Indigo) that were born by the end of September. I took hundreds of photos and posted them in several other blog posts. But I had to include at least one here as well.

Wishing you all a happy, healthy and prosperous New Year!
Enjoy, Susanne 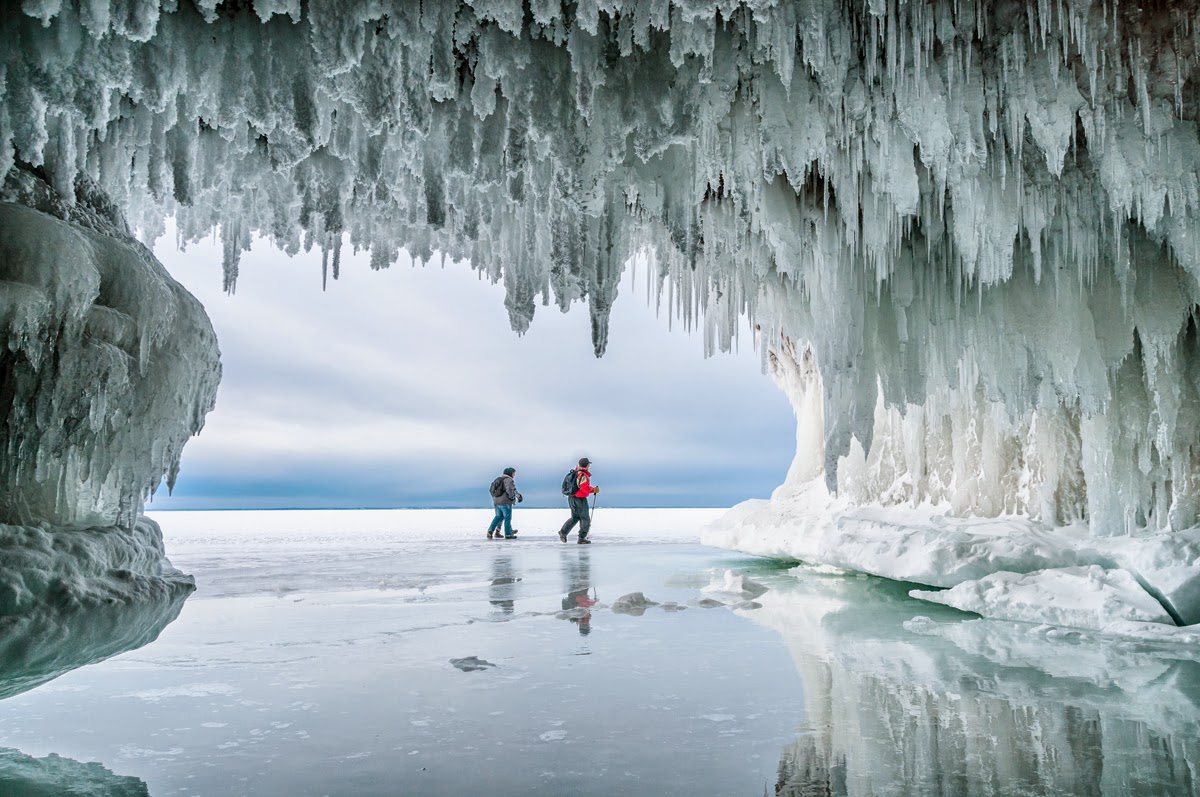 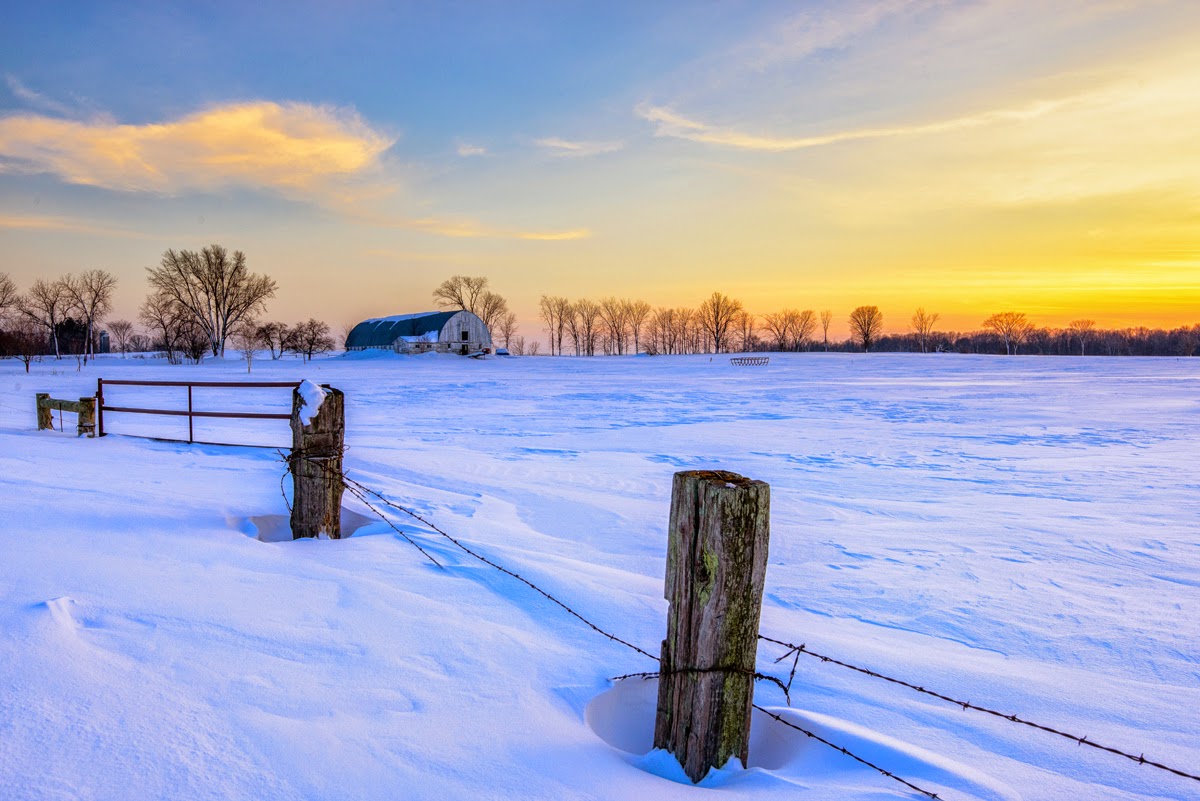 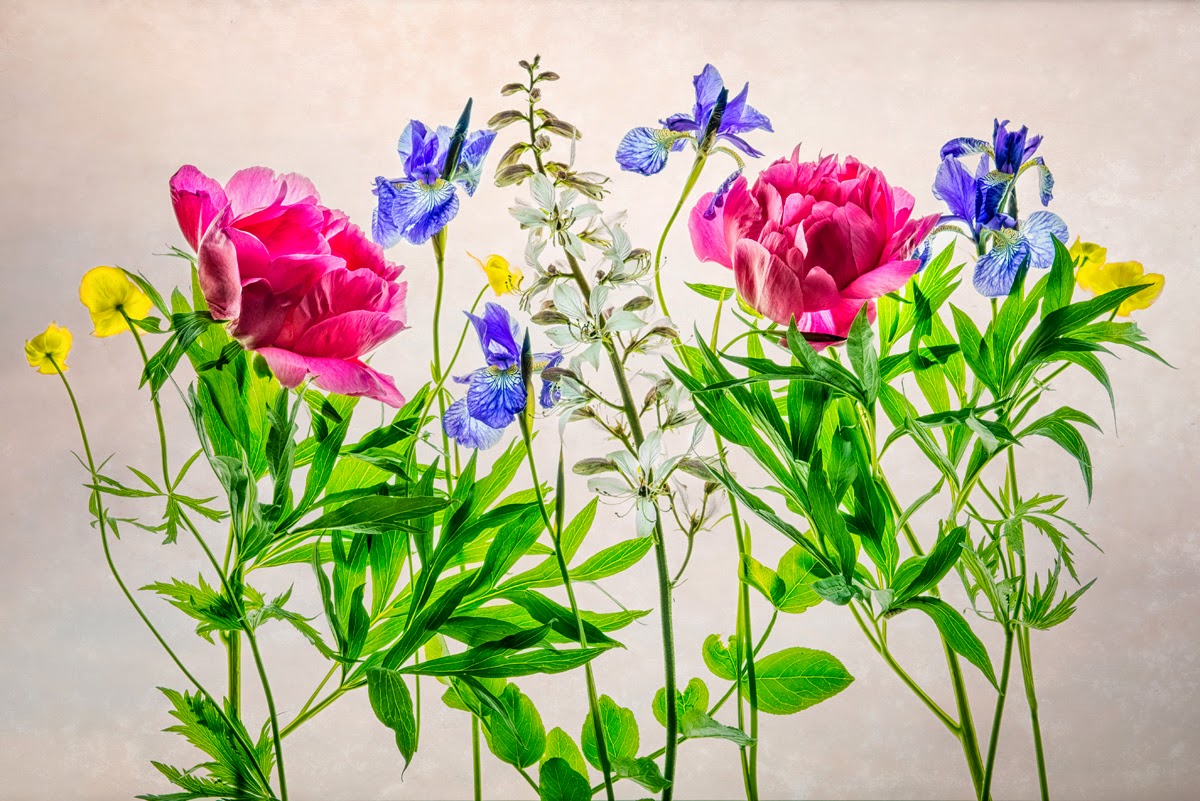 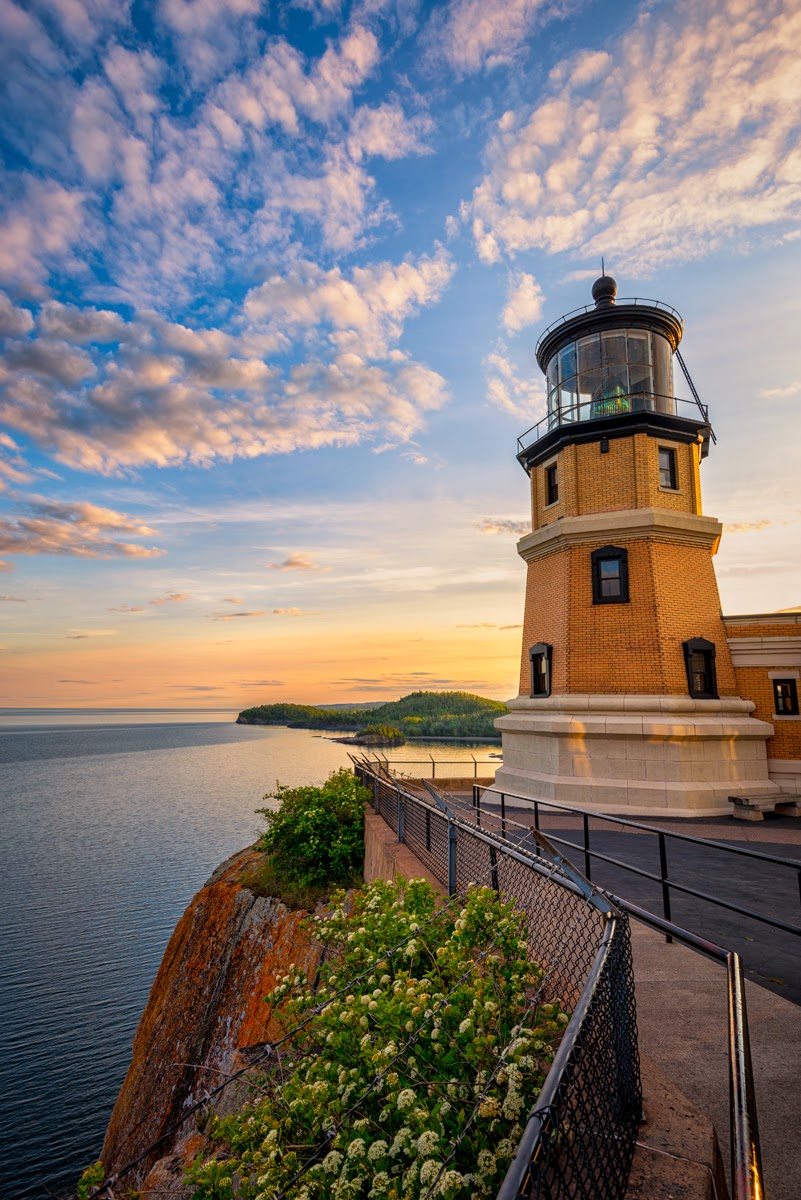 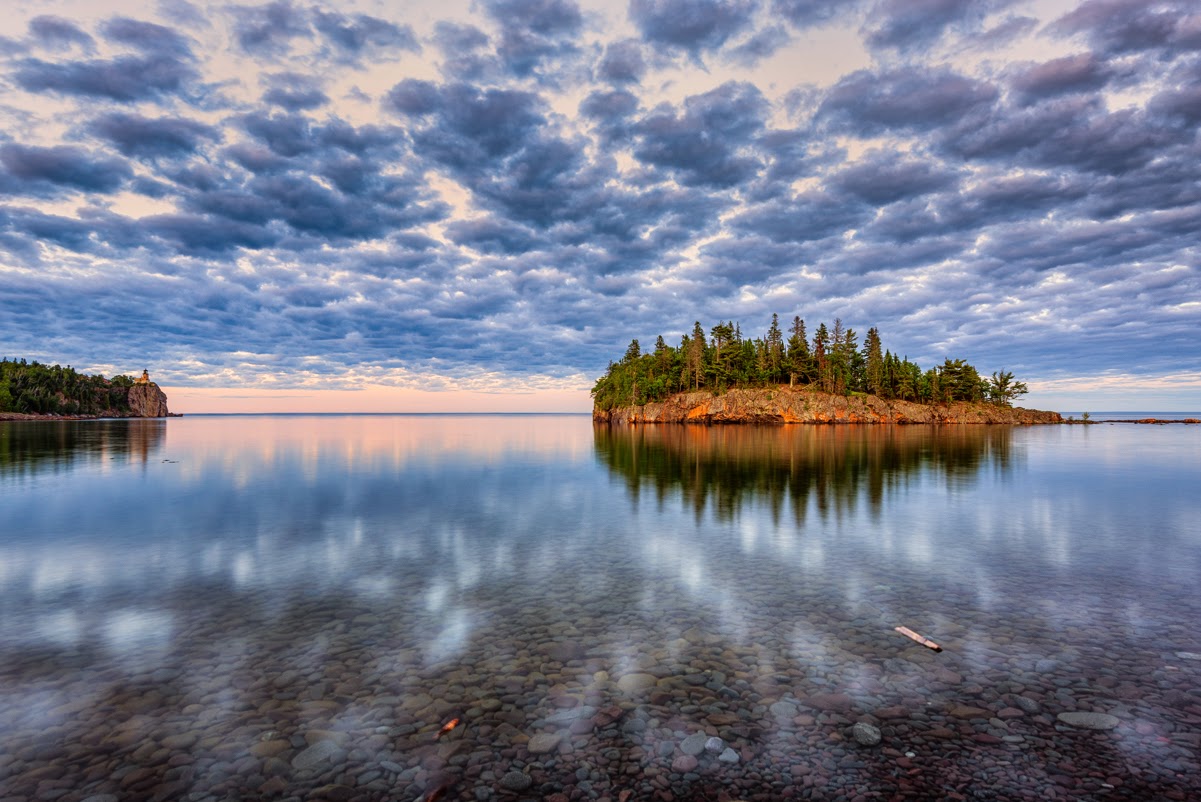 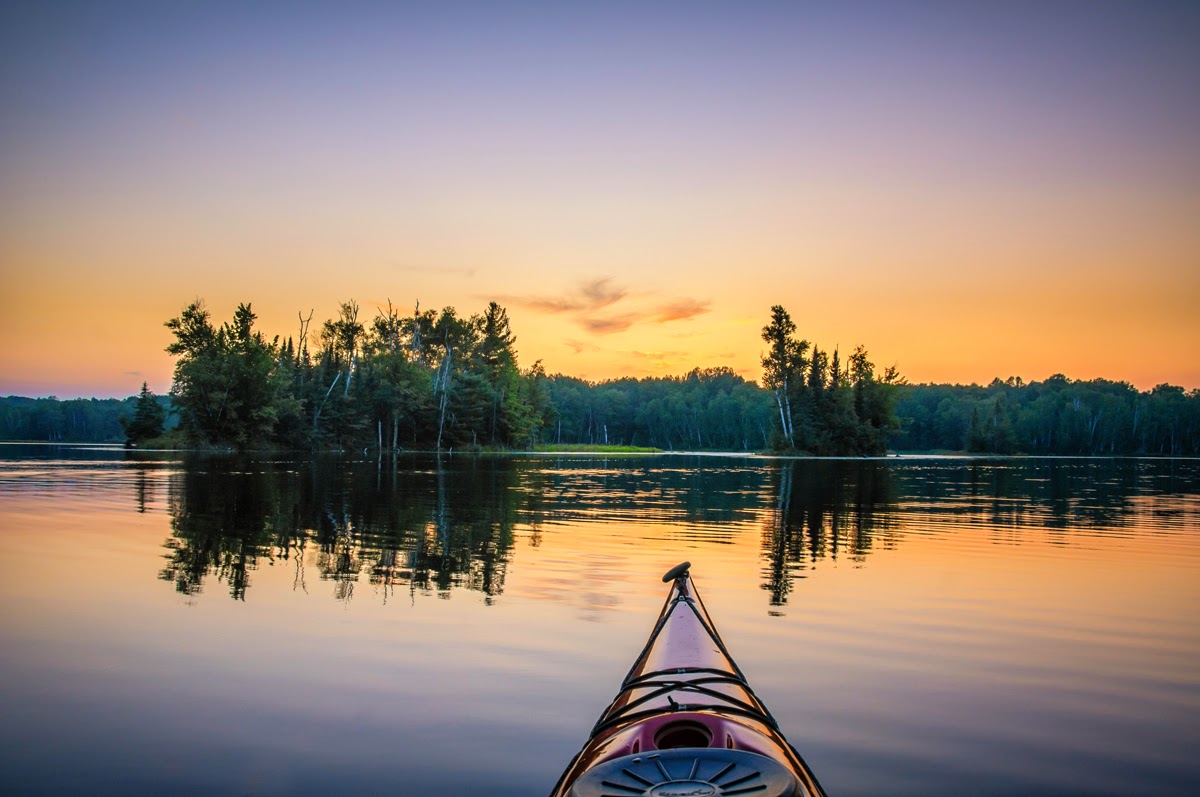 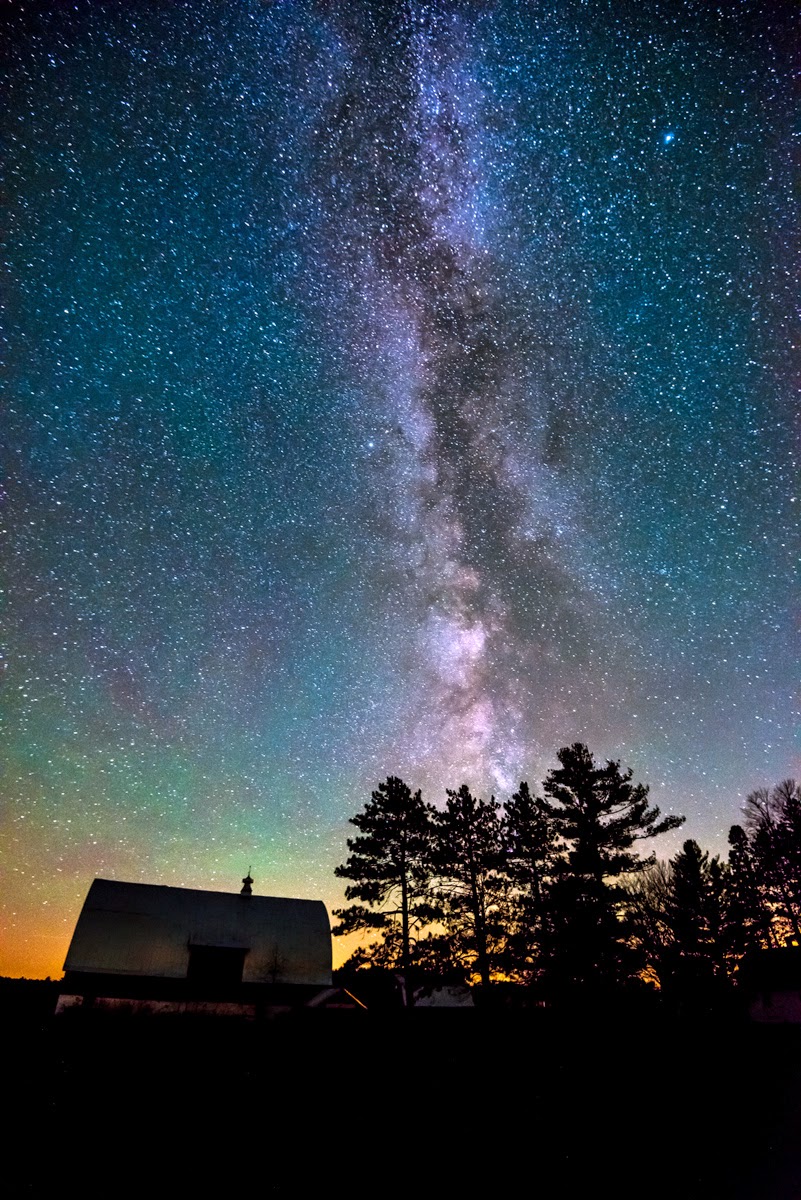 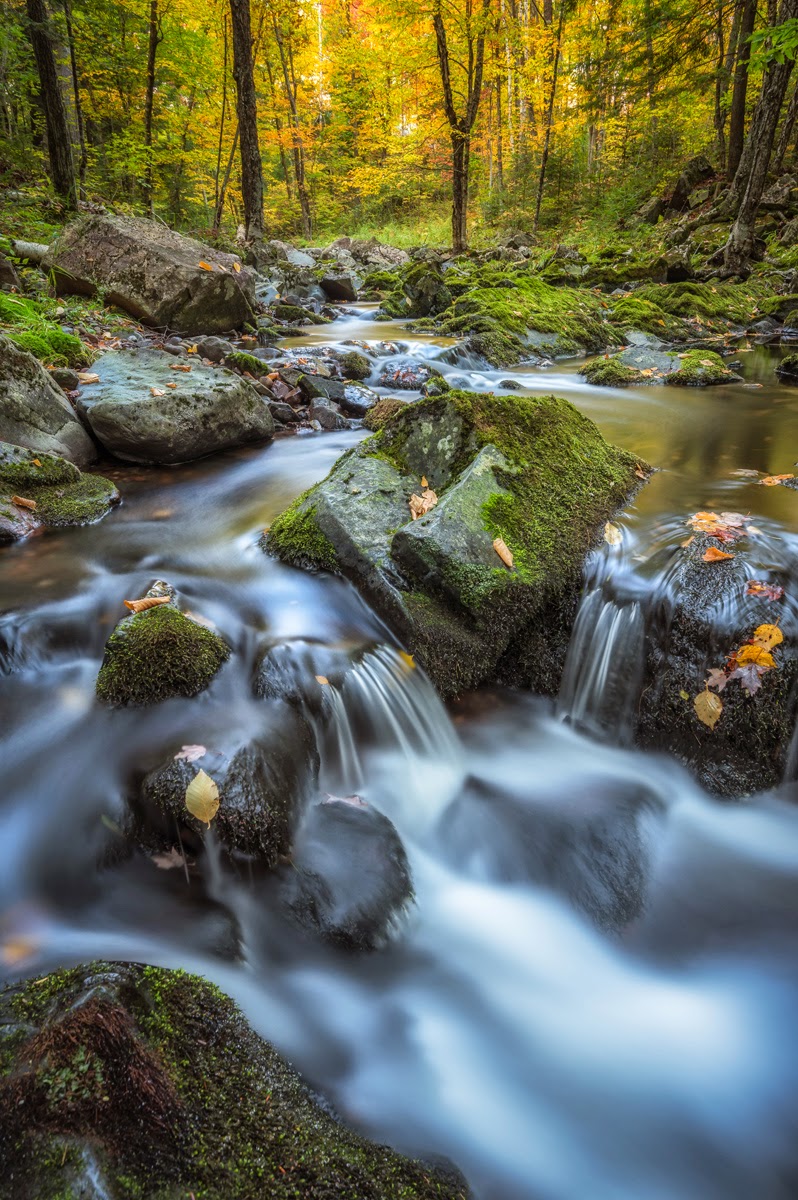 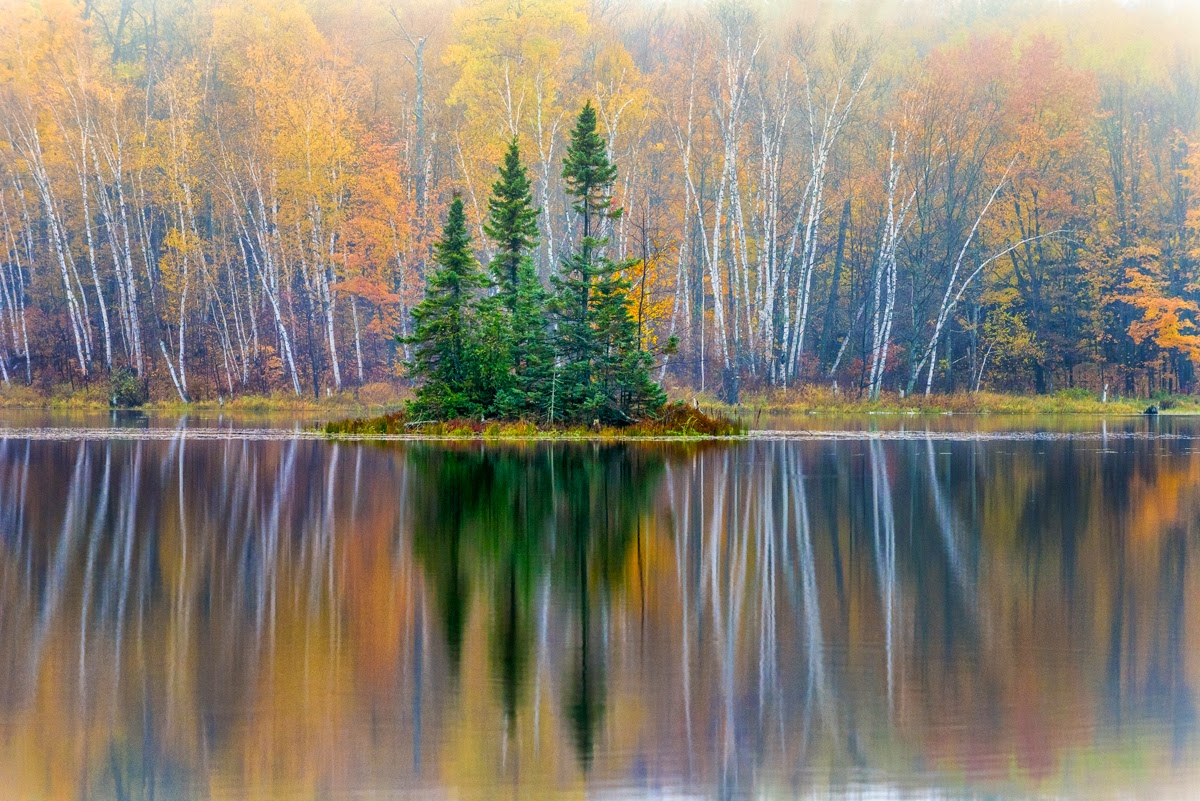 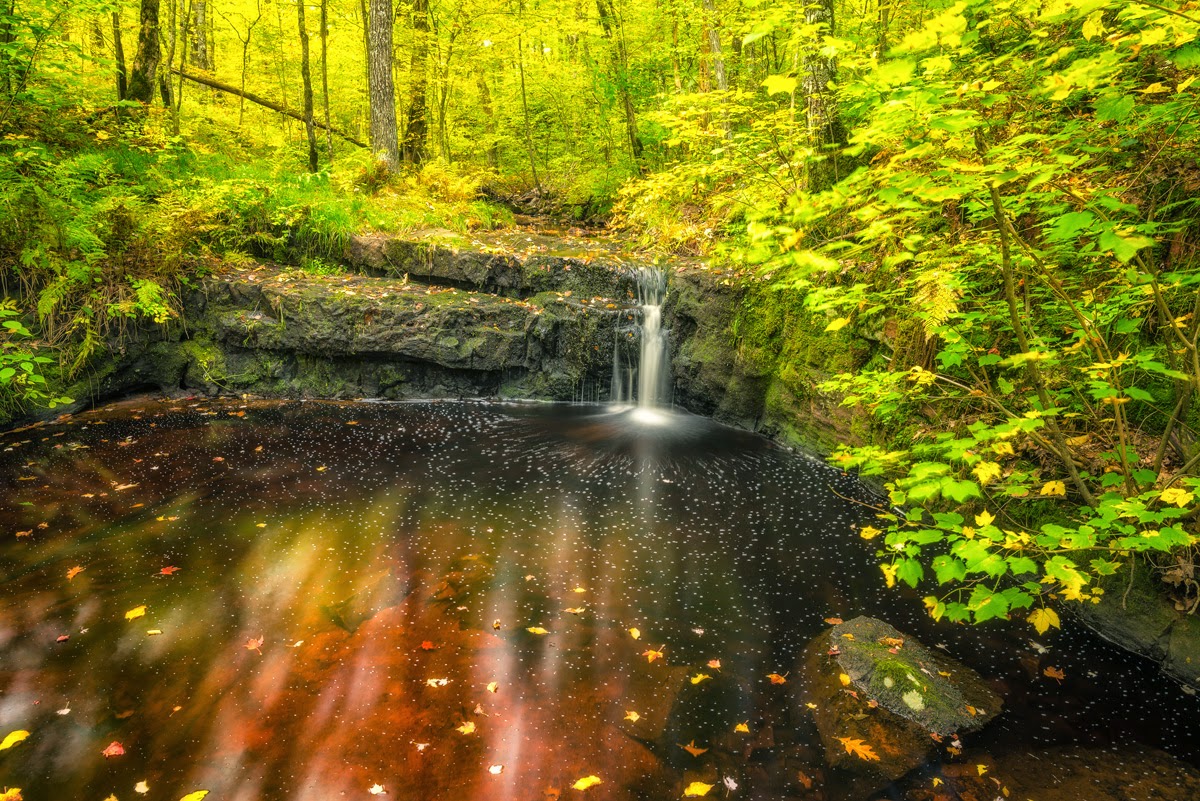 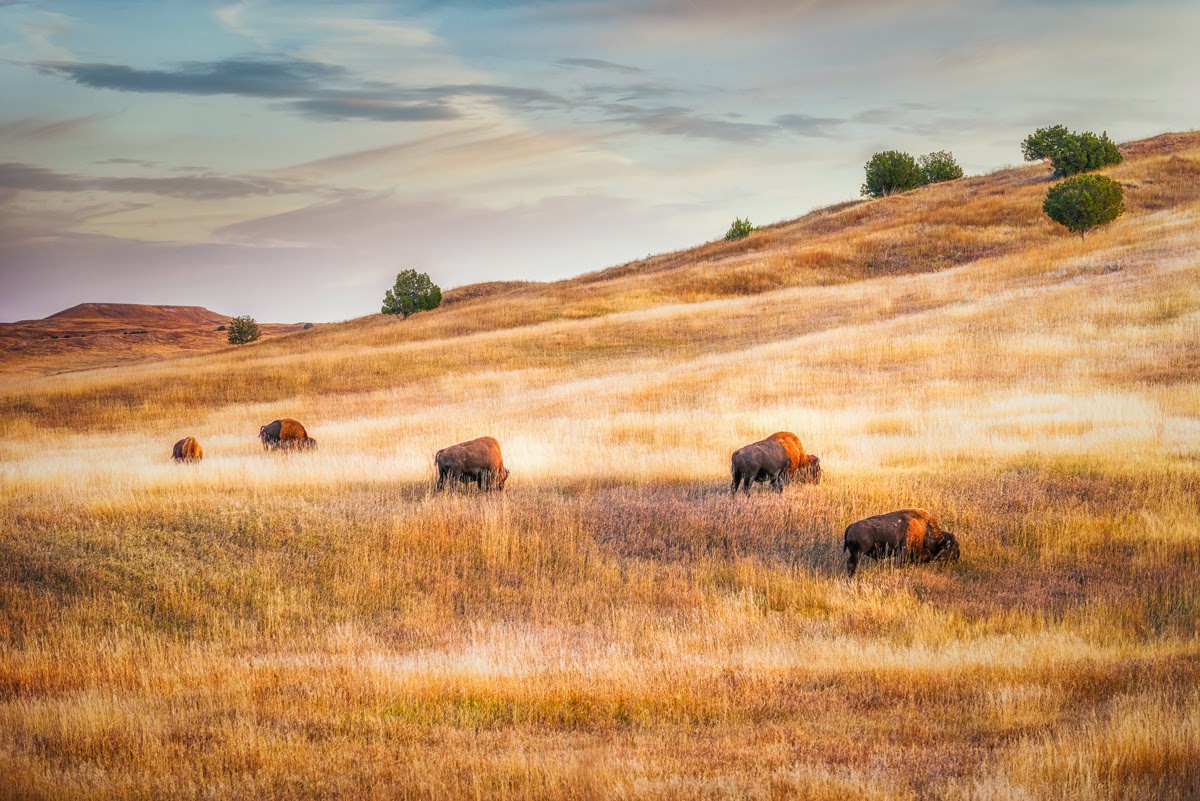 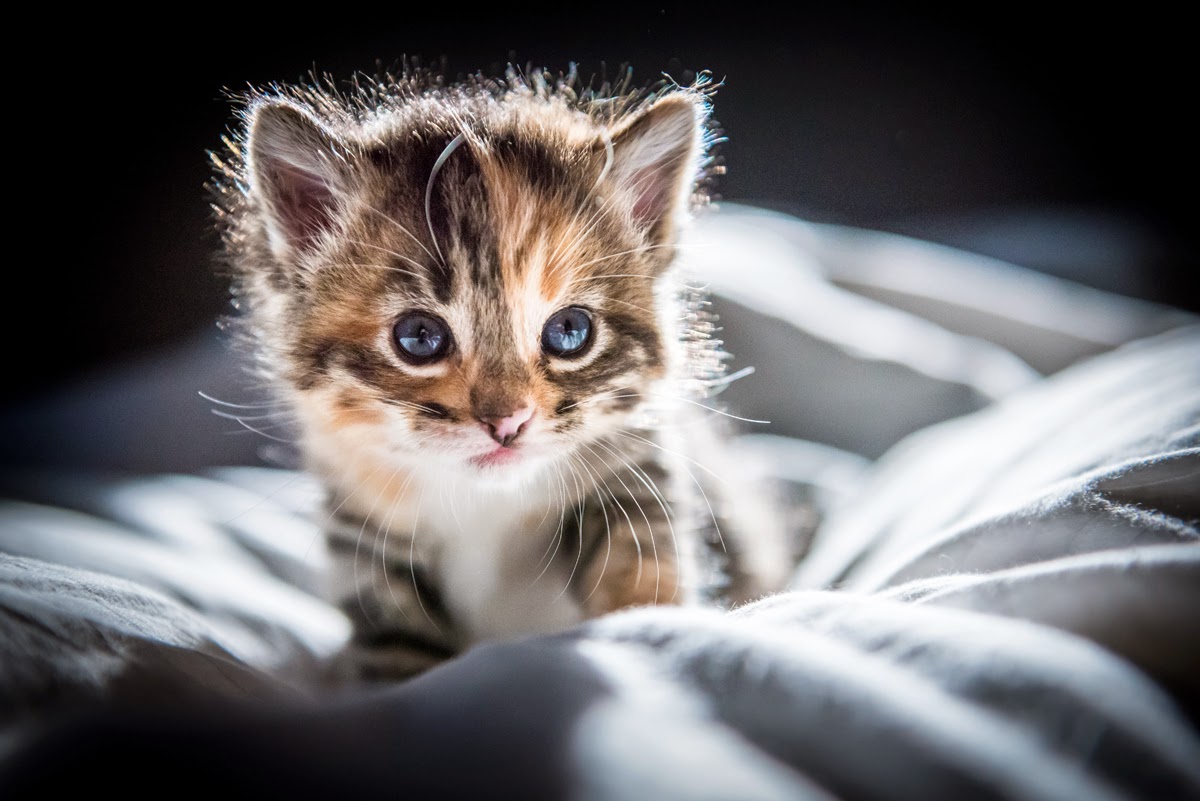 Posted by Soul Centered Photography at 1:53 PM No comments: